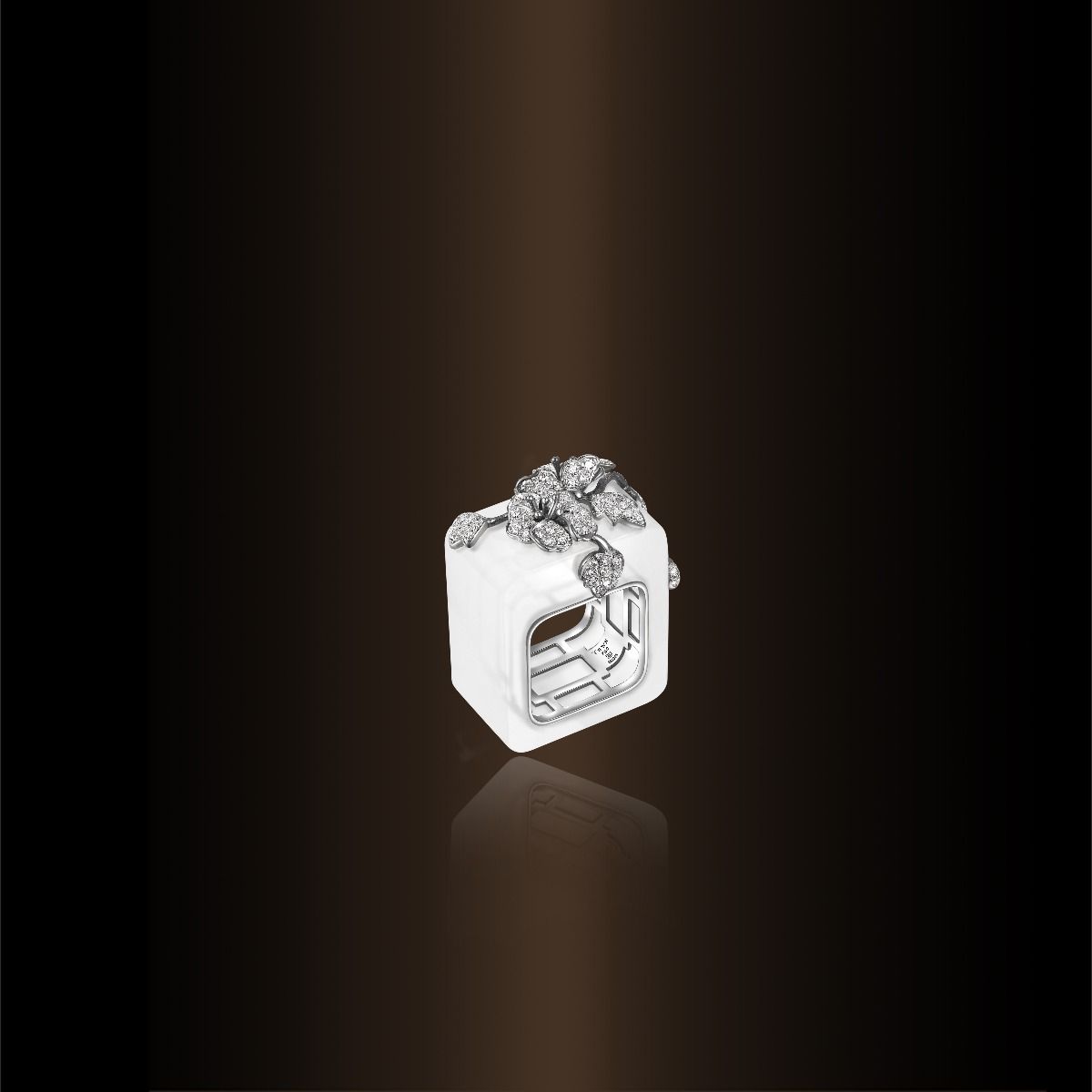 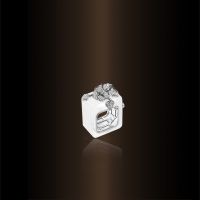 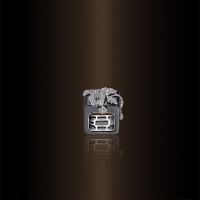 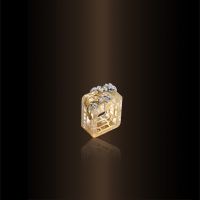 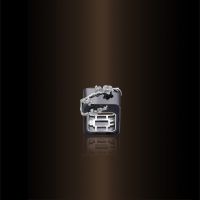 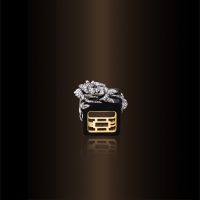 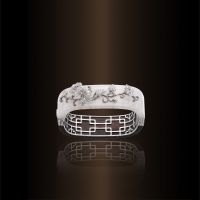 Literati, scholars in China whose poetry, calligraphy, and paintings were supposed primarily to reveal their cultivation and express their personal feelings rather than demonstrate professional skill. The concept of literati painters was first formulated in Northern Song period (960–1127)—at which time it was called shidafuhua (士大夫畫, scholar-official painting)—by the poet-calligrapher Su Shi (蘇軾 1037-1101), the ideal of the literati painting was finally and enduringly codified by the great Ming dynasty critic and painter Dong Qichang (董其昌 1555—1636).

Almost 20 years ago, Yewn was laying the foundation of the brand by launching Circle of life, Square of earth and Bodhi tree collections, borrowing ideas from both Buddhism and Taoism. Besides Confucianism, Taoism and Buddhism are the two major pillars of Chinese thought that have had the greatest influence on Chinese art and material culture of China. By studying and by means of collecting Chinese antiques, Yewn has succeeded in absorbing the essence of Chinese material culture and have the spirits reincarnated in his contemporary art and jewelry creations.

Yewn’s major challenge in creating this Literati collection is to use his spontaneity, which is valued above all, to depict the scholar painter’s personal feelings and styles, “borrowing” the literal shapes and forms of the content of the paintings as a vehicle through which Yewn could “lodge” his feelings and style in his favorite art medium: jewelry art making.

From Tang Yin’s (唐寅 1470－1524）“Hibiscus by the water” to Badashanren (八大山人1626—1705）’s simple interpretation of ”A Lilac (丁香)”, the sculpting skill and goldsmith technique has replaced the brushwork, the ceramic ring shank has replaced the paper and the shining white of the diamonds has become the empty spaces in the painting…