Not until after one month of life, mǎn yuè (滿月), was a child's birth celebrated in ancient China, due to the high mortality rate. At this celebration, infants traditionally were given a longevity lock, a type of necklace that brought protection, health, and longevity. Often engraved with auspicious phrases, such as 'may you live to one hundred years’, cháng mìng bǎi suì (長命百歲). The lock is made from silver, gold or copper, depending on the wealth of the household.

The longevity lock was originally a five-colored rope ornament made of red, yellow, blue, white, and black strands and was hung outside the door to guard against evil. These colors represent the five directions—north, south, east, west, and center—which were believed to have protective powers. In later tradition, a five-colored string was hung around a child's neck for protection and became known as 'longevity thread’ or 'one hundred rope’. In Peking (now Beijing), families with newborns sent someone out to beg for copper coins from many households. A longevity lock was then made for the infant from the coins. This was called the ‘one hundred lives lock’, and represented the blessings and protection of one hundred households. 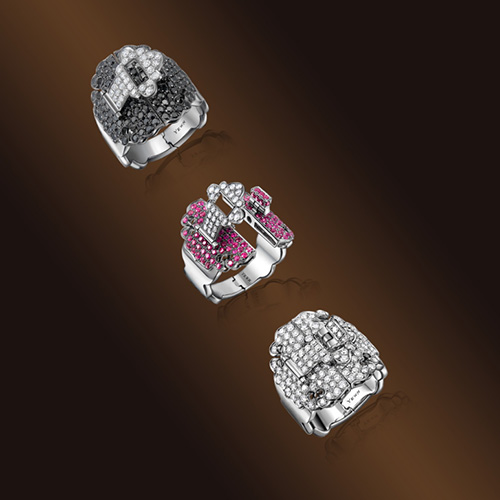