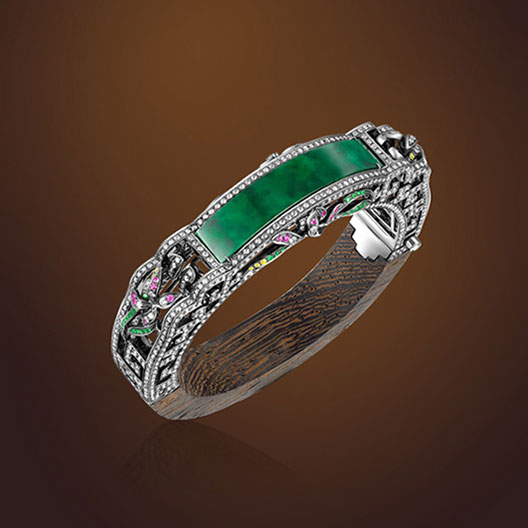 YEWN is a seed that was sown five thousand years ago in China – it germinates when Dickson Yewn, YEWN’s creative director, creates wearable works of art with sophisticated craftsmanship in the twenty-first century, that reminds people of national treasures made by imperial artisans. Since the end of Chinese monarchy, fine jewelry inheriting the essence of traditional Chinese arts and culture are rarely made. YEWN has the vision to revive the fineness and sophistication of Chinese arts and culture, and to nurture itself to become “ The Contemporary Chinese Luxury Jeweller”, a distinctive jewellery brand that truly represents the only remaining civilisation state of the world, China. 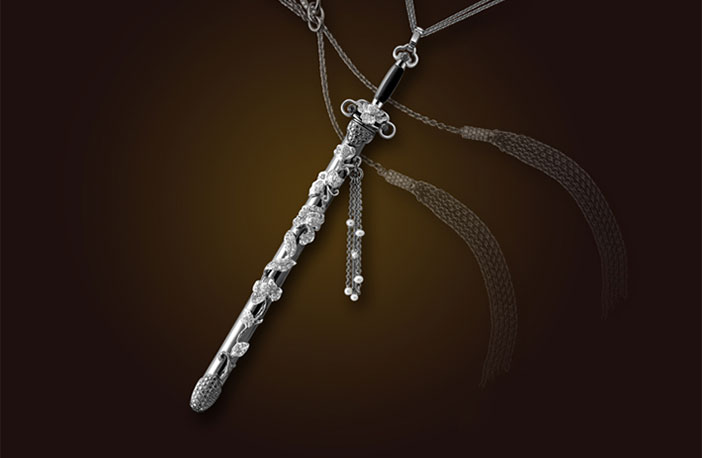 From his childhood, Dickson Yewn has been devoting himself to painting, and always has strong attractions to Chinese arts and culture. Since 1995 when Dickson was still a full time artist, he has been designing haute couture fine jewelry for his artworks’ aficionados. The design themes include Lattice, Paper Cut, Manchurian, Lock of Good Wishes and Glorious Peony and many of these jewelry have been collected by local celebrities and overseas connoisseurs. 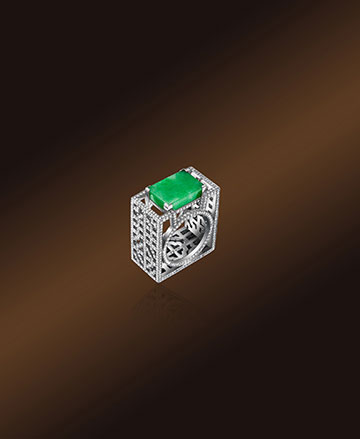 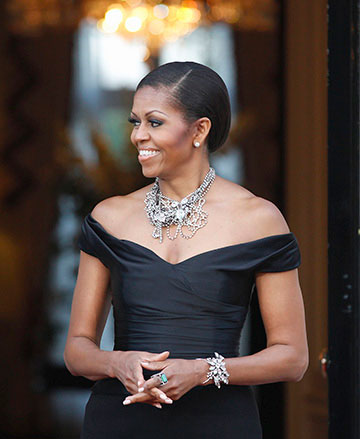